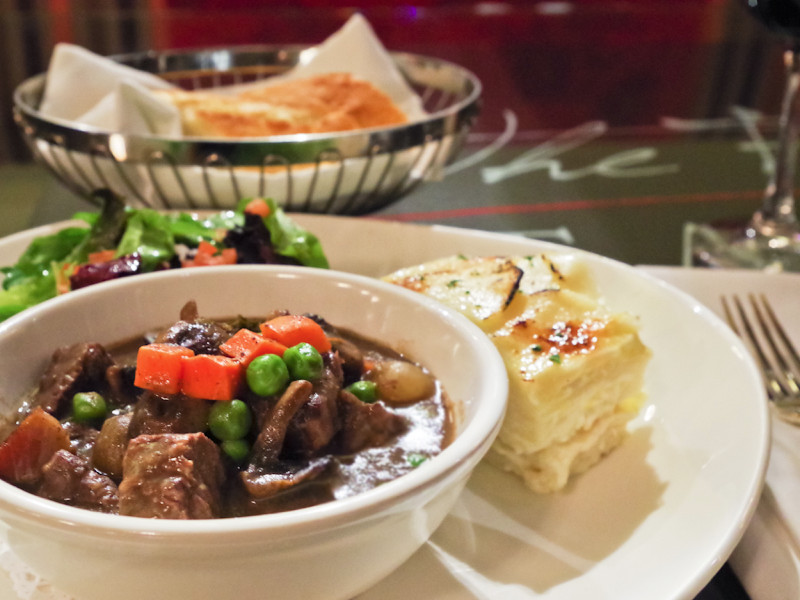 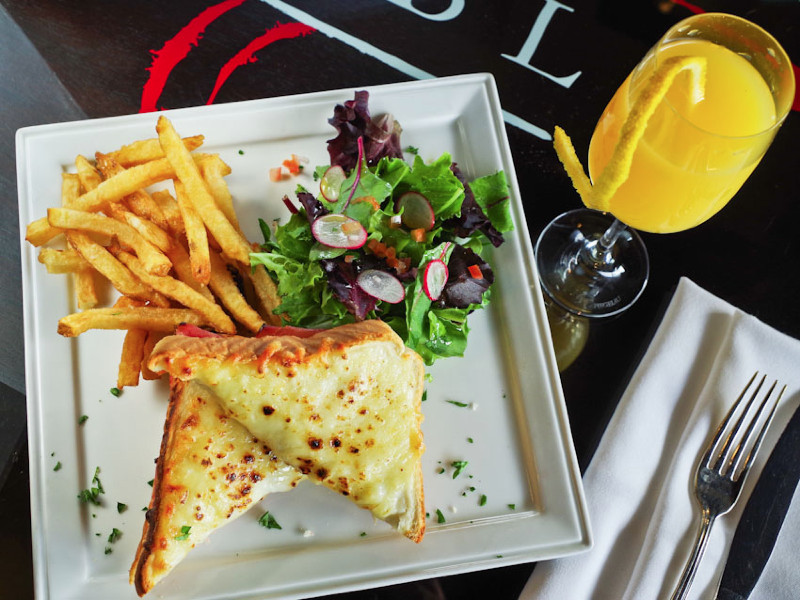 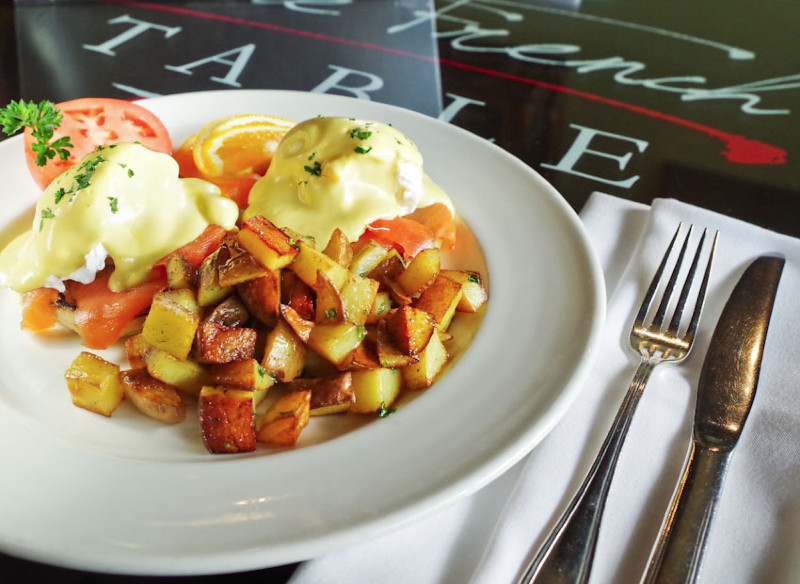 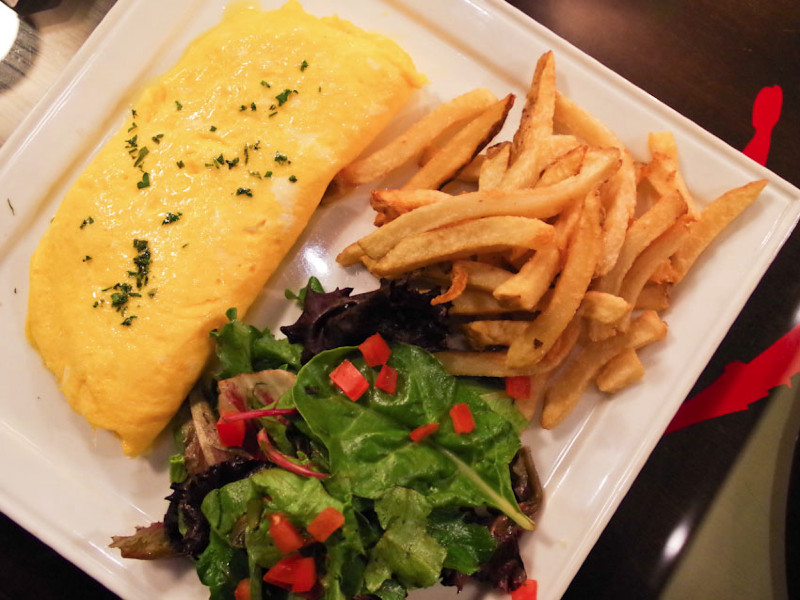 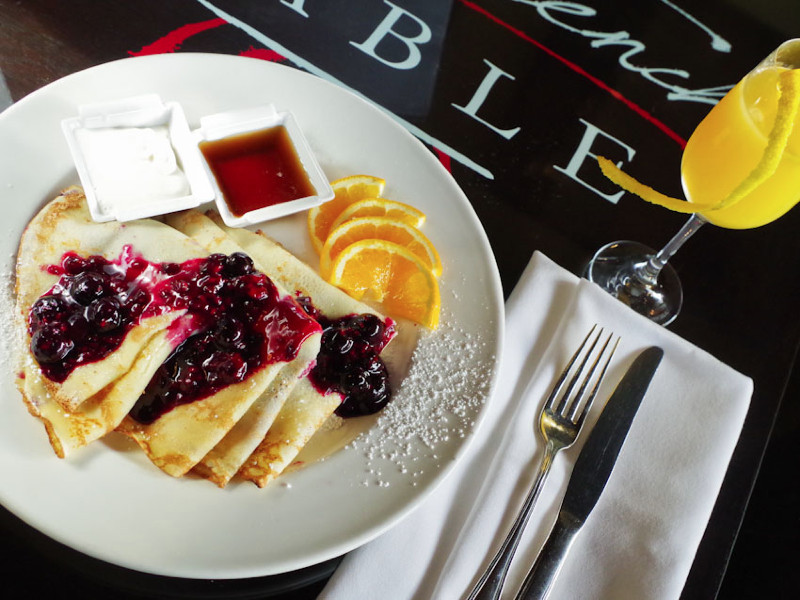 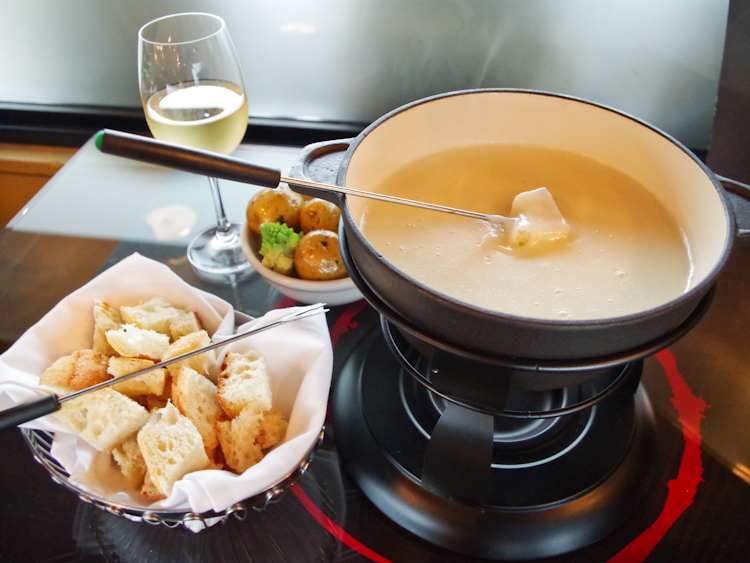 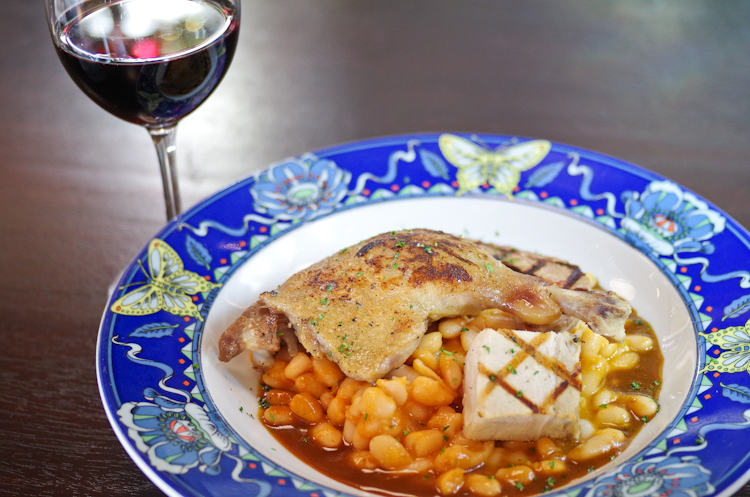 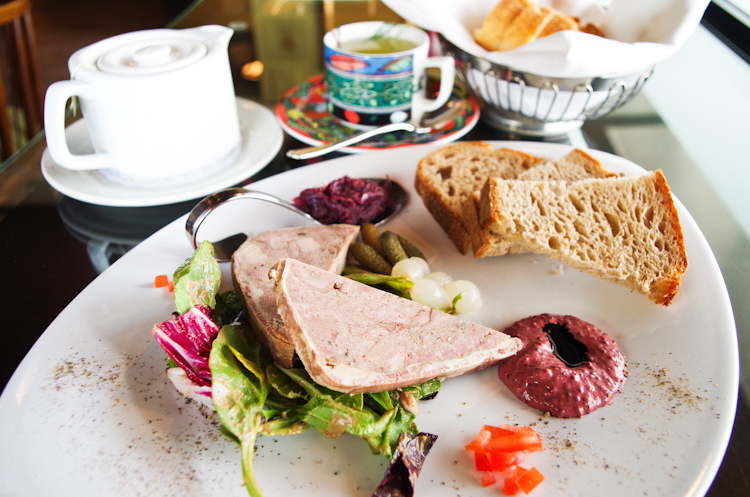 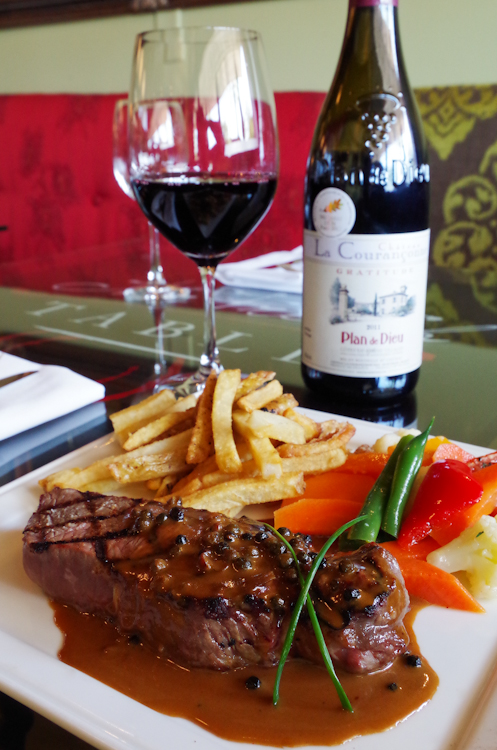 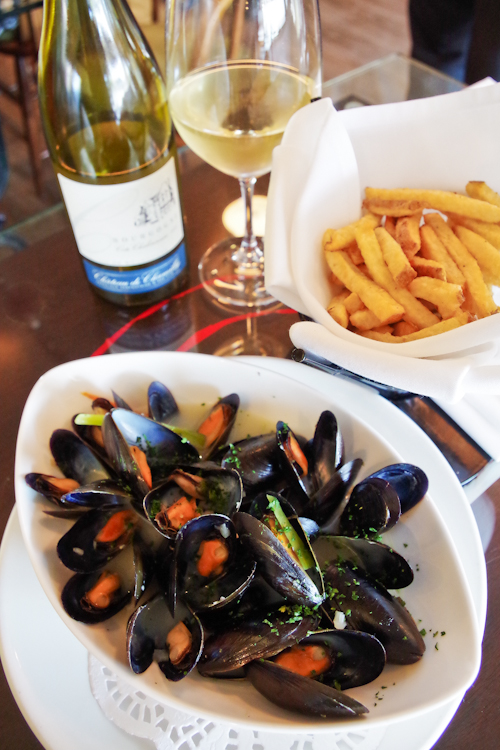 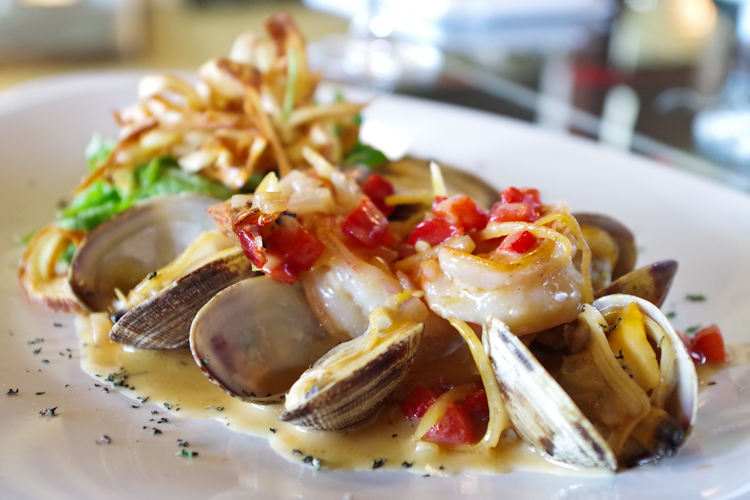 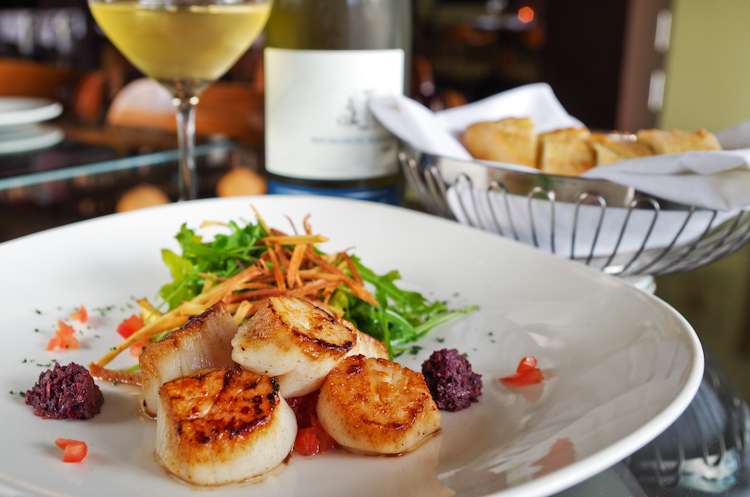 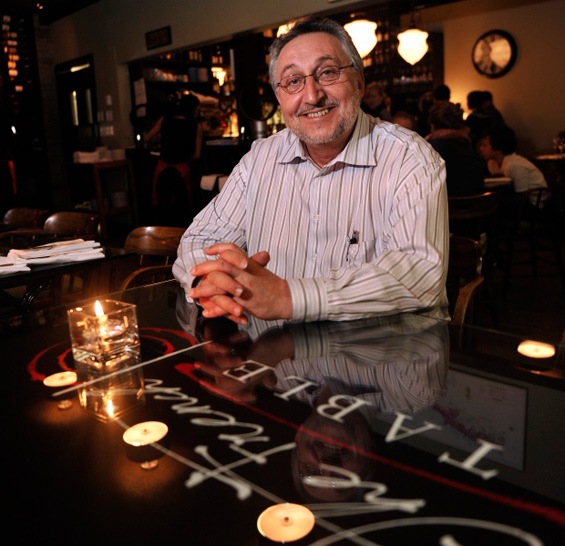 Hervé Martin, international chef, cooking expert and restaurateur, is certainly a force to be reckoned with. His success has flowed throughout several countries and has currently landed him in Vancouver. Herve Martin’s roots are embedded deep in the Burgundy region of France, but by the time he was 26 years old, he had already accomplished a great deal. He began at the famous Troisgros, a three Michelin star restaurant in France.

He had also spent time at the Freddy Girardet in Switzerland and served as personal chef to the Belgian royal family in Brussels. Eventually, Martin made his way to Canada. He first worked at the King Edward Hotel in Toronto before migrating to Vancouver. He opened the Five Sails at the Pan Pacific Hotel, another fine restaurant. Perhaps what Herve Martin is best known for in Vancouver is his many years as the owner/ operator of The Hermitage Restaurant Vancouver.

He ran The Hermitage successfully for over 25 years. When development in the area forced Martin to relocate, he opened The French Table, the first French bistro on Main Street. Martin’s newest endeavor, The French Table, features a warm, cozy atmosphere and affordable traditional French cuisine. The finest selection of burgundy wines in the area is also offered, as well as some wines directly from a winery in Chamilly, France, which is still owned and operated by Herve’s family.

Martin has stated that focusing on more  regional dishes from the Burgundy area is also in The French Table’s future.  Herve has added some female servers to the loyal waiters who came with him after The Hermitage closed, and the blending has been extremely successful. The wonderful service and fine attention to detail in both the food and the atmosphere, combine to create a most enjoyable dining experience, exactly as Martin imagined. Hervé Martin can certainly be described as an international success.

Sorry, no records were found. Please adjust your search criteria and try again.

Sorry, no records were found. Please adjust your search criteria and try again.

whisky news
Change Location
To find awesome listings near you!